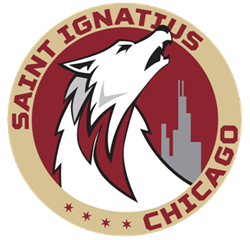 Ice hockey is a club sport at St. Ignatius College Prep. Over the years, the Wolfpack hockey program has grown in skill and numbers, and now includes both varsity and junior varsity teams. Both teams are members of the prestigious, highly competitive Chicago Catholic Hockey League (CCHL).

The Cougars take their name from the former World Hockey Association (WHA) Chicago Cougars in the 1970's and are excited to relive past memories and create an everlasting and impactful future with the current franchise. The Chicago Cougars are a Tier III Junior A hockey team competing in the United States Premier Hockey League (USPHL), the largest junior hockey league in the United States.  The modern day Cougars are three time division champions.!!!

The  Cougars team will be comprised of hockey talent and future college stars ages 16-20. Both local and out of town players will be working in synergy toward their individual and collective goals on the ice, in the classroom, and throughout the metro Chicago community. 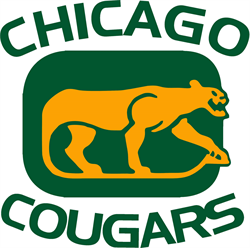 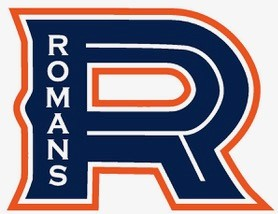 The Chicago Romans Hockey Club provides high-school-aged student-athletes the opportunity to participate in hockey. The program is centrally located in Chicago and offers teams for both boys and girls.